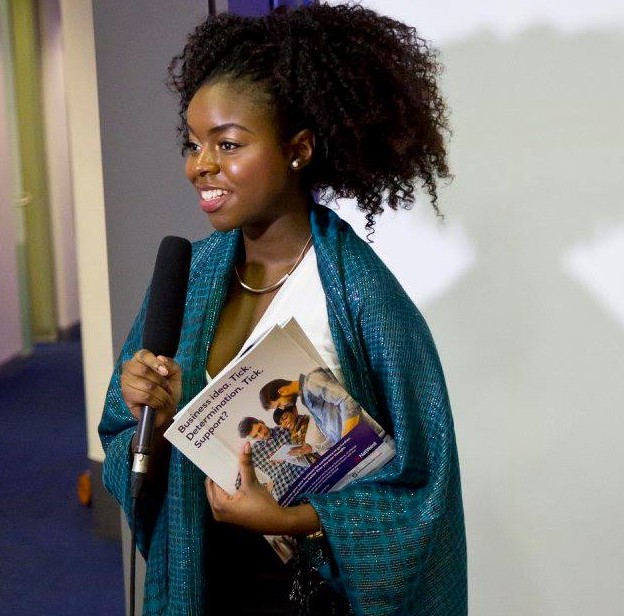 -year-old Multi-Award Winning International Speaker, Entrepreneur, and Author that aspires to help others reach their aspirations! After experiencing bullying in secondary school and a dark suicidal place in her first year of University, Hayley learned how to overcome it all and teach others how to speak up and overcome it too. Hayley was able to turn her setback into a comeback, now she wants to ensure every young person is able to deal with daily life lessons which may set them back too. She has been labeled “Miss Inspiration” and “The Spark” her contagious smile reminds people that there is a spark of hope, inspiration in the world.

Hayley has worked with thousands of young people in different institutions such as schools, universities, colleges and youth organisations across the UK and East Africa. Hayley has conducted talks at the Houses of Parliament and Cambridge University; her talks and seminars have been described as ‘life-changing’, ‘inspirational’, and ‘fun’. She has also had the chance to run one on one mentoring helping young people cope with mental health problems and suicidal battles. Hayley has been commended globally for her work, featured in newspapers blogs, magazines and on TV in different continents such as North America, Europe and Africa.  The Huffington Post has recognised Hayley as an incredible young woman who is doing inspirational work in the world!

Ilan is a Chartered C 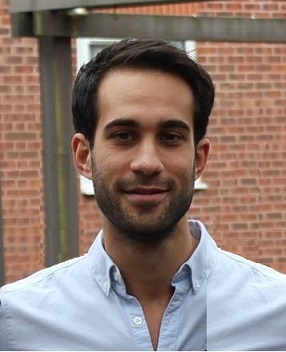 linical Psychologist and Clinical Director of The Oak Tree Practice, in London. Ilan loves his work and always has, ever since he started working for ChildLine in 2007. Following this, he’s had experience working with a wide variety of clients including children, young people, adults, older adults, military personnel, individuals with learning disabilities, neurodevelopmental disorders and neurological conditions. He has also furthered his studies through the completion of undergraduate, masters and doctoral degrees.

IIan believes that one of the most important parts of his work is building relationships with those sitting opposite him. Ilan has training and expertise in a variety of different therapies, such as Cognitive-Behavioural Therapy, Acceptance and Commitment Therapy, Narrative Therapy, Psychodynamic Therapy and Compassion Focused Therapy. Aside from his work, Ilan is an avid sports fan. He loves to play and watch a variety of sports, and employs many of the skills he helps others develop whilst watching his frustrating team, Arsenal, play football. Ilan loves to spend time with his family and friends, watch comedy and travel. 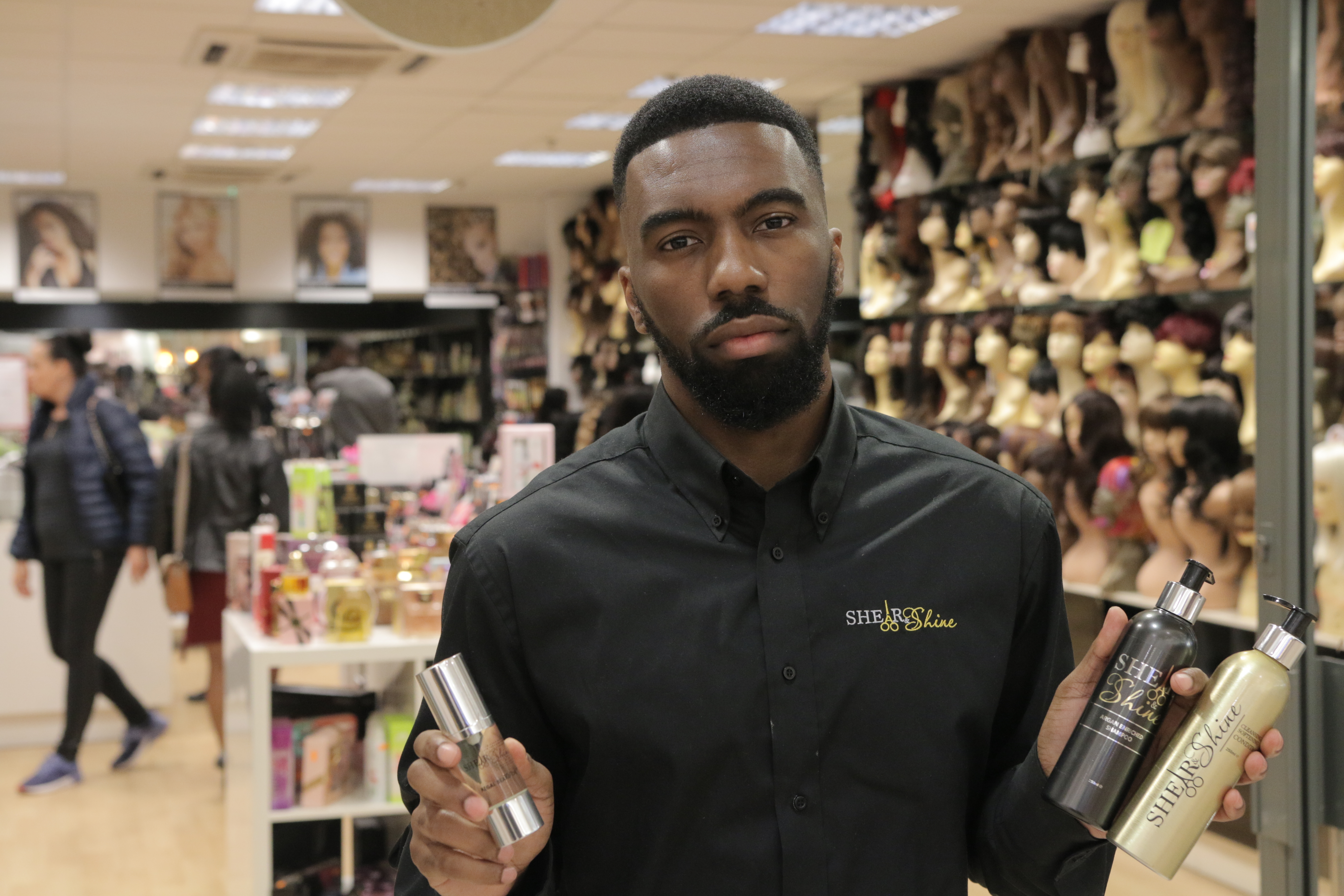 Aaron Wallace is the Founder and Managing Director at Shear and Shine. Before Shear & Shine, Aaron was the co-founder and Director at Start Young Global, a resource hub for young entrepreneurs. Through which he set up the UK’s First Young Entrepreneurs Exhibition and the SYG Awards Ceremony, celebrating outstanding achievements by young business owners. SYG was invited to speak at the House of Parliament on few occasions and hosted an event of their own with Dianne Abbott and Chuka Umunna among those invited to speak.

In 2013 he opened the first Shear & Shine barbershop in East Croydon, Following its success, he launched the Shear & Shine Grooming range catering to afro-Caribbean men. The launch story quickly went viral, generating over 50k shares on Facebook alone and leading to features in various publications like The Voice Newspaper, The Telegraph, BuzzFeed, BBC Radio, SBTV, Black Hair & Beauty Magazine and more. Their grooming range for men is now available in various UK retail outlets and in France. 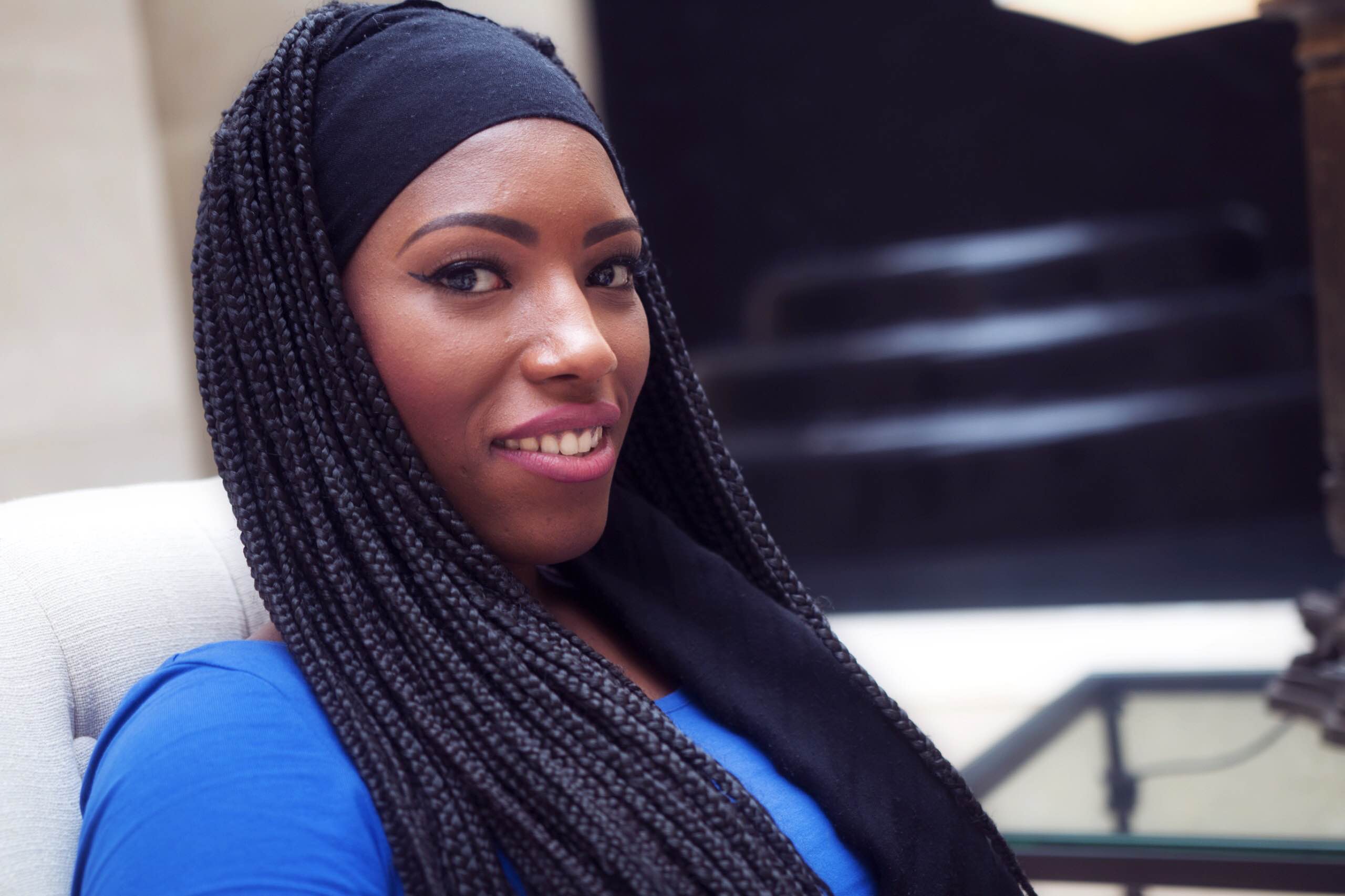 Before joining Shear & Shine Grooming as a co-founder, Lina was the co-founder at Start Young Global. Through which she organised the UK’s First Young Entrepreneurs Exhibition and the SYG Awards, celebrating outstanding achievements by young entrepreneurs. SYG was invited to speak at the House of Parliament on few occasions and hosted an event of their own with Dianne Abbott and Chuka Umunna among those invited to speak.

Since Lina launched Shear & Shine Grooming in January 2016 alongside Aaron Wallace, they have had their launch story shared over 50k times on Facebook alone, leading to features in various publications like The Voice Newspaper, The Telegraph, BuzzFeed, BBC Radio, SBTV, Black Hair & Beauty Magazine and more. Their grooming range for men is now available in various UK retail outlets and in France. 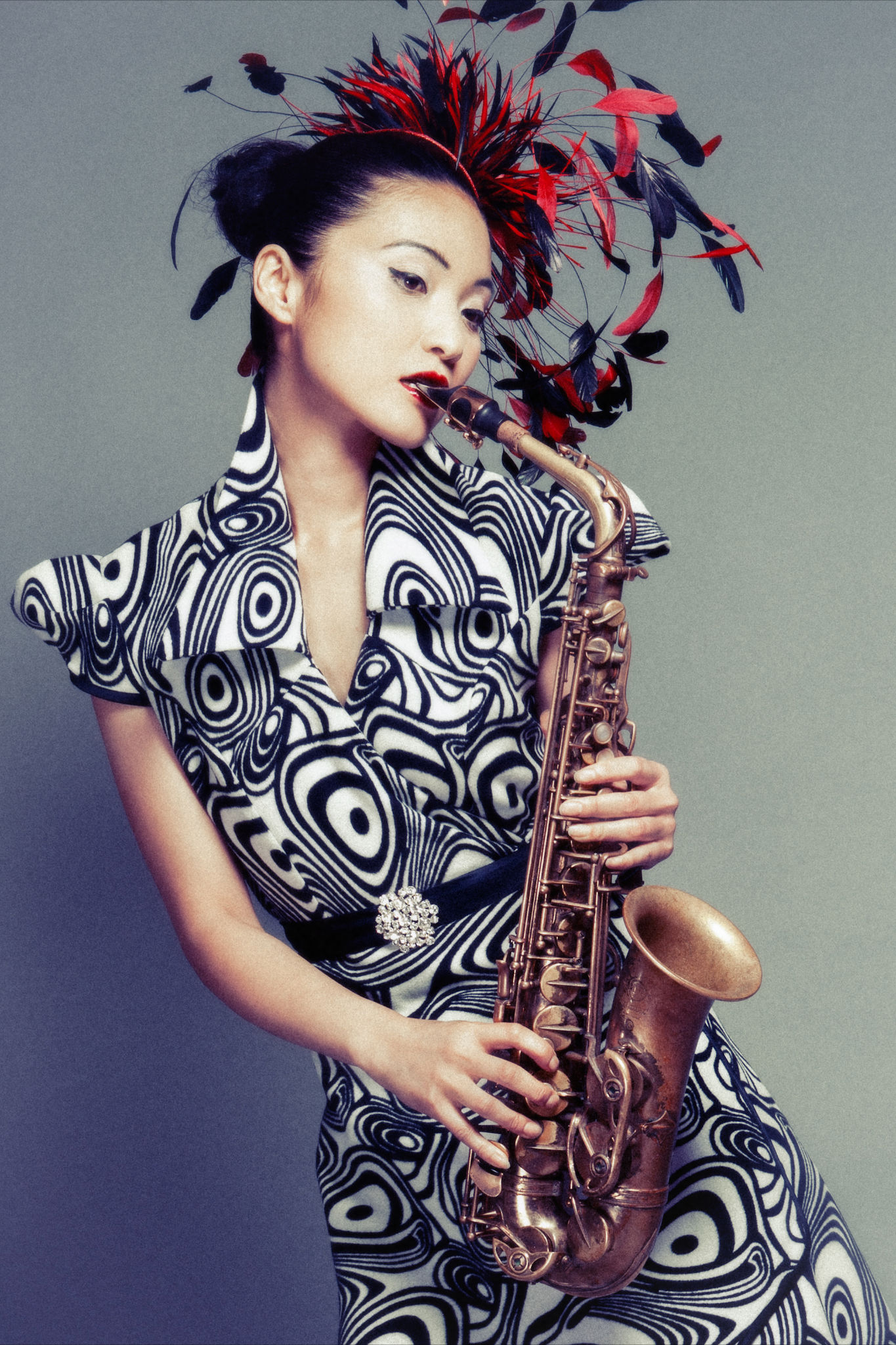 Megumi Mesaku  (born in Soma City, Fukushima, Japan) is a London-based saxophonist, composer and producer. Also known as Miss Megoo, she achieved international success as a ska, reggae saxophonist playing in a band with The Trojans, Top Cats and Ska Cubano, has toured worldwide, performing at numerous prestigious events and festivals.

Her own project called “Megumi Project” are composed and produce by Megumi. Her passion to do analog recordings and making series of 10 inch vinyl with her band “Miss Megoo & the Yahman All stars.” Collaborating with great artists and musicians in London.