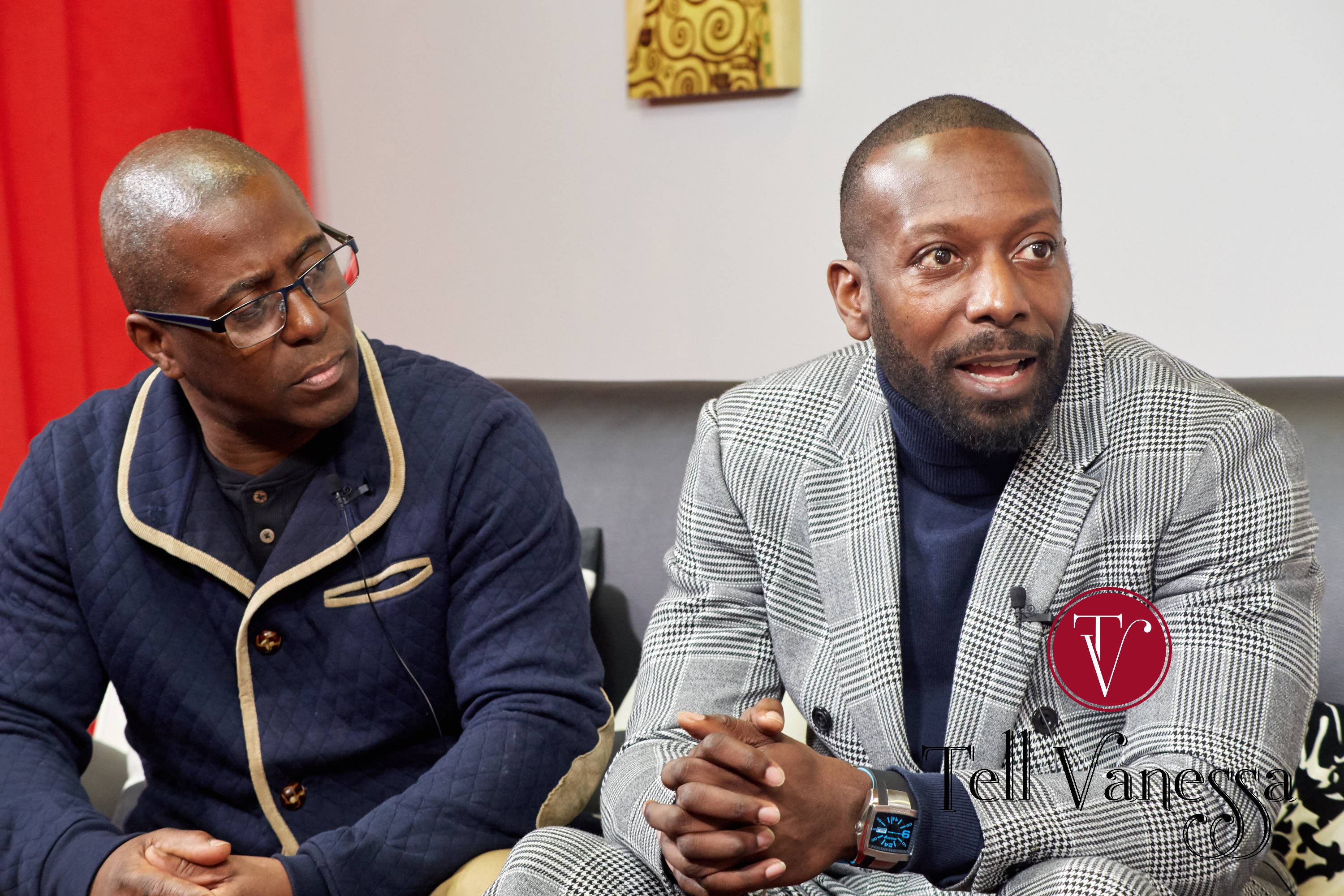 Bernard Olive (Grenadian heritage) has been working with at risk young people and their families for 25 years in different capacities such as outreach youth work, secure children’s homes,  an alternative education. He has postgraduate in skills to counselling and therapeutic   communication with young people and their families and a qualified mentors and also youth work qualification. At Present I am current working as an Advocate with a West London Educational Provider. 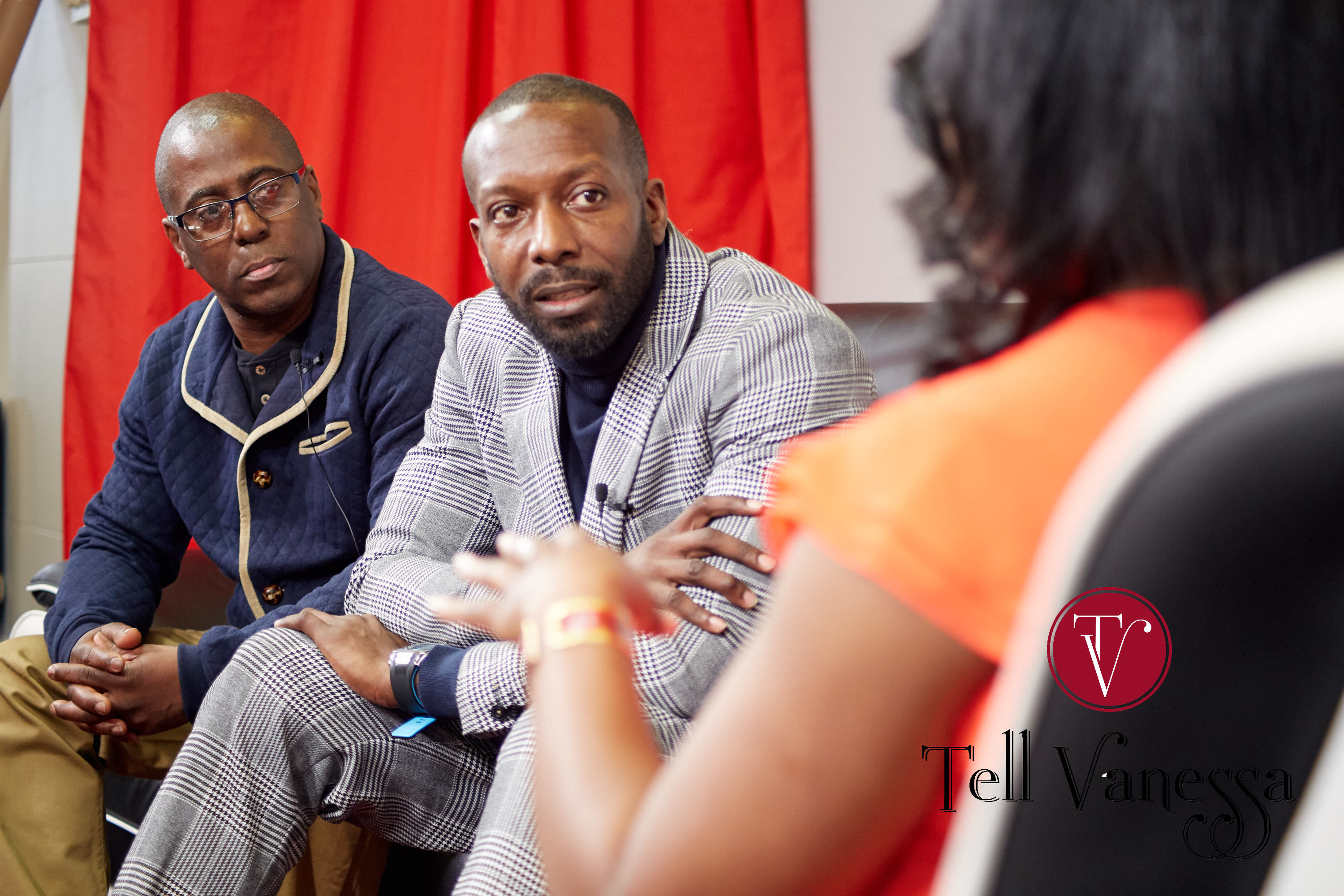 Milek was born and raised in Savannah Georgia U.S.A and played as well as coached professional basketball for over 20years and has now worked with At Risk youth for about 20 years.  He is a Graduate of Savannah State University, majoring in Sociology and received a minor in Art. In 1999 he got recruited to come from the states to play Pro basketball in England.  While he was perusing his love for sport, he still had the desire to want to help people and give them encouragement to overcome any optical in their way. Alongside playing basketball Malik also volunteered as a mentor. Malik was later approached to work for Catch-22 PPP (Pupil Parent Partnership). At catch 22 he carried out motivational speaking and worked with young people with SEN needs. Through his work with people he has lead a group of delegates to Romania to be a part of an Euro peace project. Also through basketball he has Coached and mentored Players in Italy, Ireland, France and Spain. Malik is currently a Manger of an alternative provision in the West London area and is also coaching and playing with a DIV 4 team called Middlesex Saxons in the NW area based in Capital City academy. In his spare time he has also created an event called Tru Xperience. This event is to encourage people to face their fears by the use of Music, Art, Fashion and Sports.

Vanessa is an Accredited BACP Integrative Counselling Pyschotherapist, NLP Practitioner Coach and is also registered with the United Kingdom Register of Counsellors and Psychotherapists (UKRCP). She is based in Brent, North West London and the City of London, Liverpool Street and works as a therapist one-to-one with adults and children who are struggling with challenges in life, or experiencing physical and emotional health problems. Vanessa integrates both traditional and modern thereaputic psychological models and processes to support her work to get the ‘results’ her client’s want.  She combines counselling and psychotherapy where needed and includes NLP psychology and Coaching skills in her practice.  She further includes other holistic techniques to support the changes her clients experience. The approach makes effective lifestyle changes without the struggles by working on the whole of your ‘self’.  This allows you to take control of your life, body and mind. You can expect to experience mental, emotional, physical and life changes in a short space of time.

Vanessa works with the subconscious mind, as she believes our subconscious governs every experience we have – our thoughts, feelings, behaviours and situations in life. Understanding and taking control of this aspect of your mind enables you to overcome any difficulties, and empowers you to remove, change, or create what you want in life. 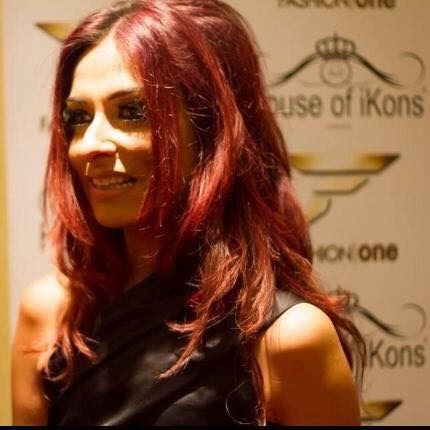 Founded by Savita Kaye under Lady K Production the House of iKons successfully draws in fantastic crowds since the launch in 2014. House of iKons success is based on the unique concept, celebrating the new generation of global fashion talent. Savita Kaye’s ambition is for House of iKons to be a global brand, known for launching emerging designers. Working with global media partners has enabled House of iKons shows to be aired worldwide to millions of viewers. In addition to House of iKons DURING London Fashion Week, shows have taken place in Los Angeles, Beijing, Dubai and Abu Dhabi. Launching in its sixth city Manila, Philipines October 2017. Designers have been signed to departments stores, boutiques, wardrobe for music videos and working with major celebrities such as JLo, Katy Perry, Lady Ga Ga, Paris Hilton, Brtiney Spears, Tyra Banks to name but a few.

House of iKons has been created as a platform to launch emerging designers to the next level. Models and presenters who have taken part with the House of iKons shows here in London, Dubai and Los Angeles have also benefited.  As well as supporting new emerging fashion creatives, House of iKons also supports emerging music artists giving them a platform to perform and provide exposure via events in London and abroad. House of iKons is working with a number of charities and organisations providing internships and work experience in fashion, media, event planning and filming. 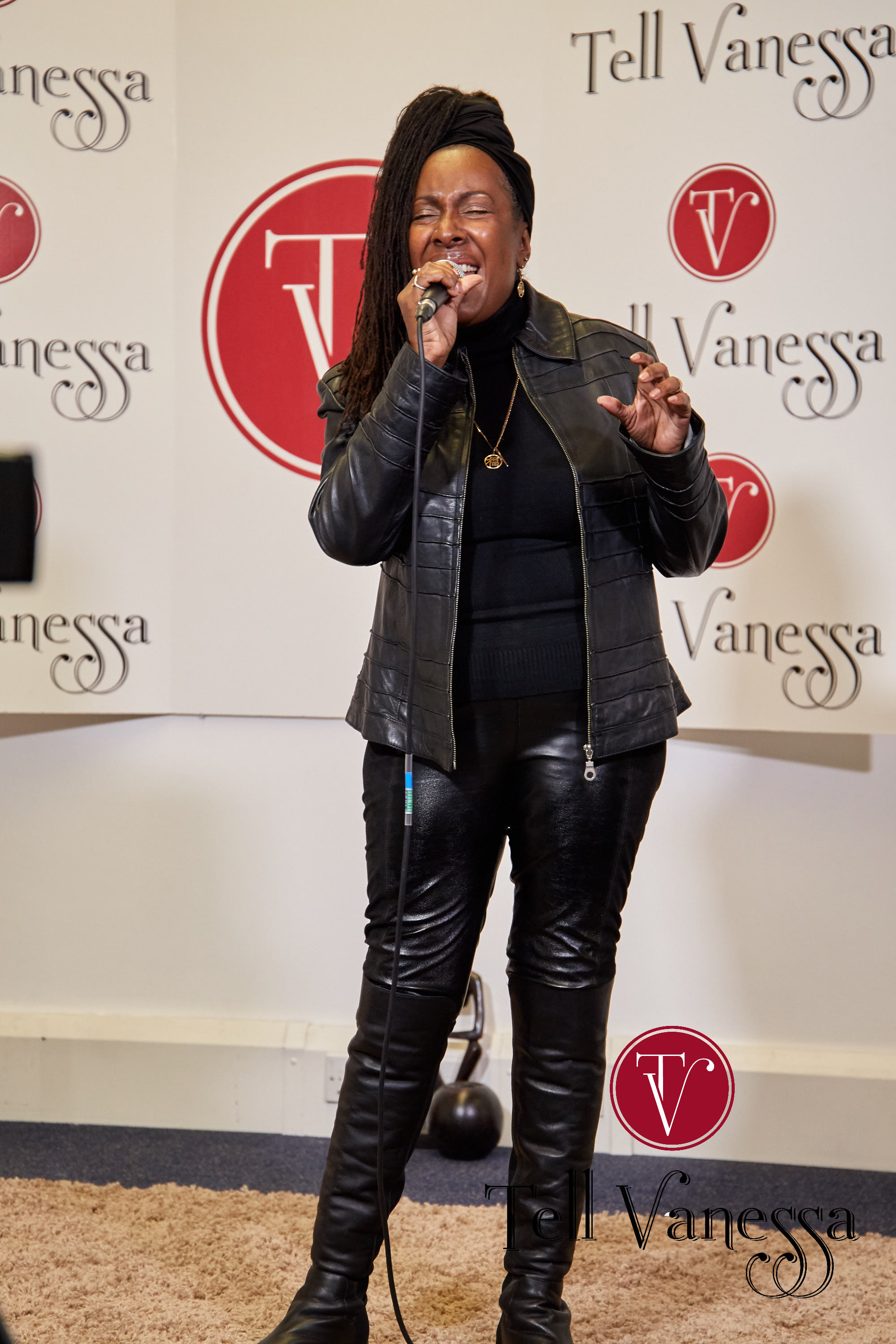 Janet Kay, as sixties child, was exposed to the singing greats, especially those from the Tamla Motown stable and as a result of the exposure and inspiration, Janet’s love for singing was born. In 1977, whilst in Secretarial College, Janet was invited by her school friend Sonia Ferguson (who recorded a cover version of Smokey Robinson’s ‘Oh Baby Baby’ in the late 70’s) to a band rehearsal. Destiny saw to it that band member Tony Gad heard Janet singing in the rehearsal room. He was so impressed with the sweetness of Janet’s voice that he introduced her to the reggae legend, the Late Great Alton Ellis. That meeting resulted in Janet recording a cover version of Minnie Ripperton’s ‘Loving You’ (produced by Alton Ellis), which became a reggae smash hit spending many weeks at No. 1 in the reggae charts. The following year, 1978, saw Janet record 2 more cover versions, ‘I Do Love You’ and ‘That’s What Friends Are For’, again, both spending weeks at No. 1 in the reggae charts.

In 1979, Janet made history by becoming the first British born black female to have a reggae song at the top of the British charts. The song ‘Silly Games’, was a hit not only in the UK but also in Europe. Janet’s history making has been recorded in the Music Guiness Book of Records. Janet’s songwriting prowess became evident on the release of her first album ‘Capricorn Woman’. The album was, and still is a best seller. All the songs except 2 were penned by Janet Kay. By now, Janet had become known as the ‘Queen of Lover’s Rock’. In that same year Janet was presented with the awards for Best 7″ Vinyl Single, Best 12″ Vinyl Single and Best Female Vocalist 1979 by Black Echoes Music Newspaper.

Janet has since appeared in several films and has also made numerous TV appearances, theatre plays, (touring the UK and Europe) and radio plays.

Janet has been voted one of Britain’s Top 100 Black Britains by the Evening Standard and she has also been presented with many awards over the years including, Silver Disc for Silly Games, Best Female Singer, Best 7″ Vinyl Single and Best 12″ Vinyl Single (1979), Memorial Disc in Commemoration of 1 Platinum and 2 Gold albums in Japan, presented by Sony Music Japan (1994), Women of Merit by Darker than Blue in Association with Barclays (2002), Contribution to British Black Music Industry (2001) and Outstanding Contribution to British Reggae (2009) to name but a few…

Janet is currently performing, alongside Carroll Thompson and Victor Romero Evans in their own show, the ‘Lovers Rock Monologues‘ at present touring the UK.

May the sweetness of Janet’s vocals continue to warm the hearts of each and everyone!