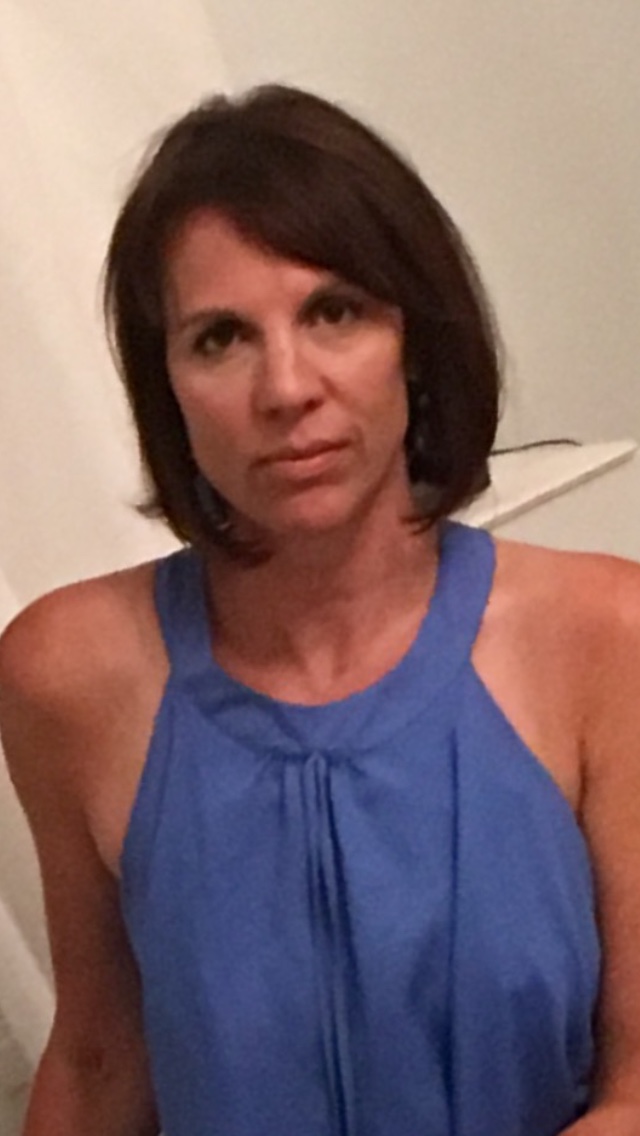 Lorin LaFave founded The Breck Foundation after her 14 year old son Breck was groomed online by a ‘friend of a friend’ from school.  She campaigns for a safer Internet for children by sharing awareness of the very real dangers we face online so that young people may be empowered to make safer choices for themselves by encouraging them to #PlayVirtualLiveReal

Yair Cohen is the UK’s first internet law and social media lawyer. He is the founder of Cohen Davis Solicitors, an award winning law firm, and the author of The Net Is Closing, birth of the e-police, the book which he wrote based on the experiences of hundreds of individuals who became victims of the lack of law enforcement on the internet. Yair knows the internet almost inside out, both its front and back ends.

Having worked passionately on thousands of internet law cases over a period of nearly 20 years, Yair has acquired a true understanding of human behaviour on the internet, experiences which helps him assist his clients in resolving internet law related issues such as online harassment, unwanted intimate exposures and the removal of images and videos for retired celebs from the internet on a larger scale. 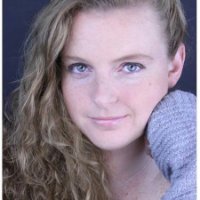 Amanda started out as DJ aged 15, she quickly made a name for herself and was recruited for national promotion teams. As the years passed she worked in many roles within the music and media industry. After working with a number of artists, she noticed an issue with talent going unheard due to money and The Music Bubble Network was born. Over 3 years later, Amanda aka Bubble hosts two prime time live urban radio shows. The first is The Music Bubble Show playing the hottest urban music from across the globe. The 2nd The Vault, playing the fullest flavour of the old school.

Amanda aka Bubble (As she is known in the music world) is also the event and news anchor for BSPTV. She has become a well-known member of the urban music community internationally and in January this year Amanda launched The 411 Magazine, a free, digital urban music and lifestyle title distributed worldwide. A title that has been received very well by the public and industry alike. 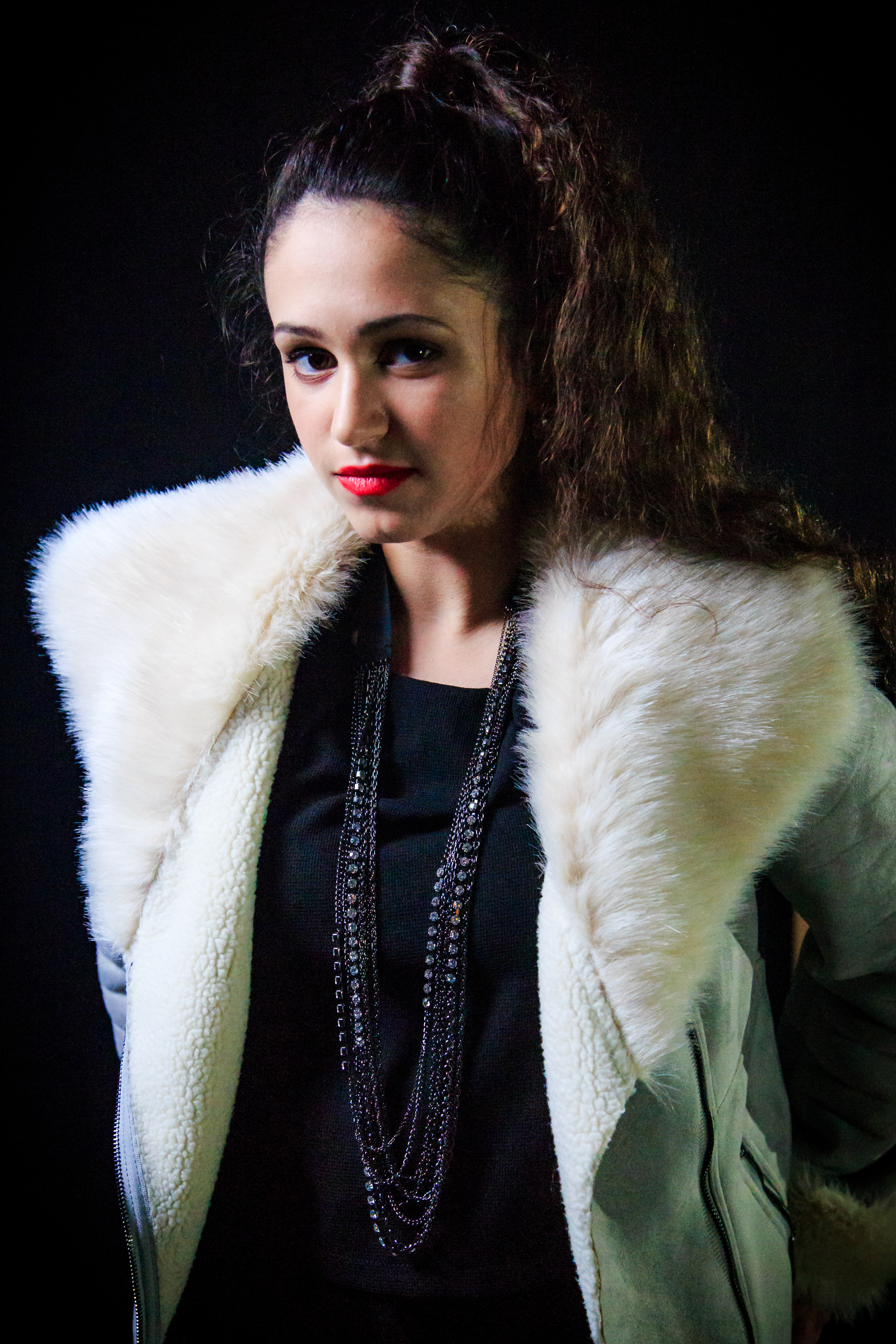 Lydia singer is a UK singer / songwriter who is just 15. Lydia has been turning heads within the music industry with her impressive vocals and song writing skills. In 2013 Lydia collaborated with producer Charles Foskett and songwriter Rob Davis (who has written for Kylie Minogue) on her first original solo track and her first single “Meteor”.

In 2014, Lydia worked with record producer Steve Salvari on another 3 songs, including one of her own composition, ‘Stupid Love’. During 2015 Lydia performed at Ronnie Scott’s giving her the first opportunity to play with a big band, something that proved to be a success. Lydia was also invited to sing for Dame Cleo Laine at a private function staged in her garden.

2016 saw Lydia having radio interviews with WestSide Radio, MKFM and Riveria FM and also being featured in Niji Magazine & What’s on MK. Lydia also performed at her first festival, The Willow Festival, which is the UK’s biggest un-signed music event. Lydia also had the opportunity to close the show at the House of iKon London Fashion Week last year performing Purple Rain which, was the only fashion show given permission to give tribute to the late singer Prince. The show was televised live by Britrox TV (sponsored by HMV) on Sky TV to 179 countries with an anticipated audience of 400 million.

Lydia released her first publicised single titled  ‘More Than Yesterday’, produced by Simon Brown at Charthouse Studios, reached NO.16 in the Music Week Charts Club during WK 42, an amazing feat for an unknown and unsigned 14 year old artist.

2017 has been busy from the get go, Lydia has released her second original song, ‘Wreckless’, which is now currently NO.15 in the Music Week Commercial Charts.To date, Lydia has performed at The Hurlingham ( Inspired For Change Charity ) and House of iKons London Fashion Week shows. Future dates include Boxpark Croydon ( Acoustic Live ), The Bedford ( Bedford Live ) and The Tile Yard ( Notting Hill Networking Event ).

This is shaping up to be a promising year and we are thankful for the love and continued support from Lydia’s fans “.