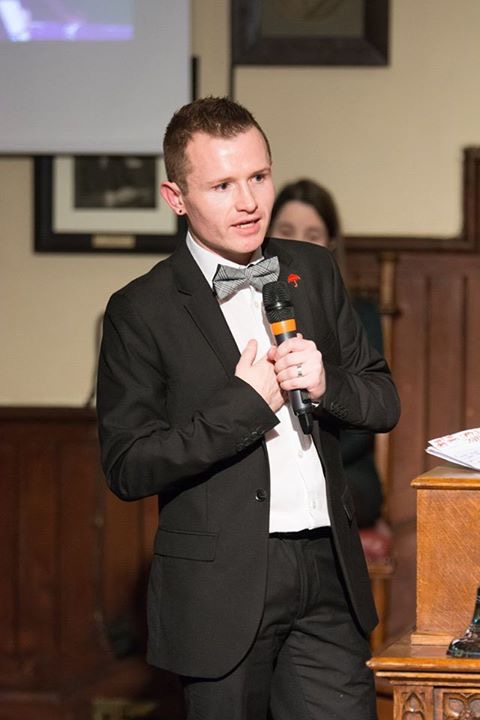 Alex was initially appointed in 2012 to set-up and run the NUM pilot based on a consultation that had preceded his appointment. Under his leadership, in just five years, NUM has developed into a high-profile multi-award winning organisation that benefits around 15,000 sex workers in the UK.  He is a published and award-winning writer having contributed to national publications including the Independent, the Guardian, the Huffington Post, Total Politics and the House Magazine.

He is also a member of the National Police Working Group on Prostitution, a consultant trainer on the accredited Lime Culture Advanced Independent Sexual Violence Advisor (ISVA) training and was a guest expert judge at the Third Sector Awards.  He regularly speaks at national and international conferences and is frequently quoted in the media as an expert in his field. He was a runner-up as Rising Star CEO in the Charity Times Awards in 2016 and featured on the most recent prestigious Independent Rainbow List of the 100 most influential LGBT+ people in the UK. 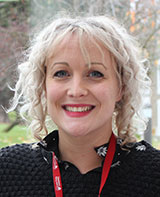 Her PhD thesis is entitled ‘Equal at the Round Table: Women Authors and the Early Nineteenth-Century Arthurian Revival’ and breaks new ground in the developing field of women writers and medievalism.  She reveals that current theories that assert female authorship is written in reaction to authoritative male texts, inadvertently marginalises female contribution. Her research demonstrates a more nuanced approach is require d of we are to understand how women authors contributed to our modern Arthurian canon formation. 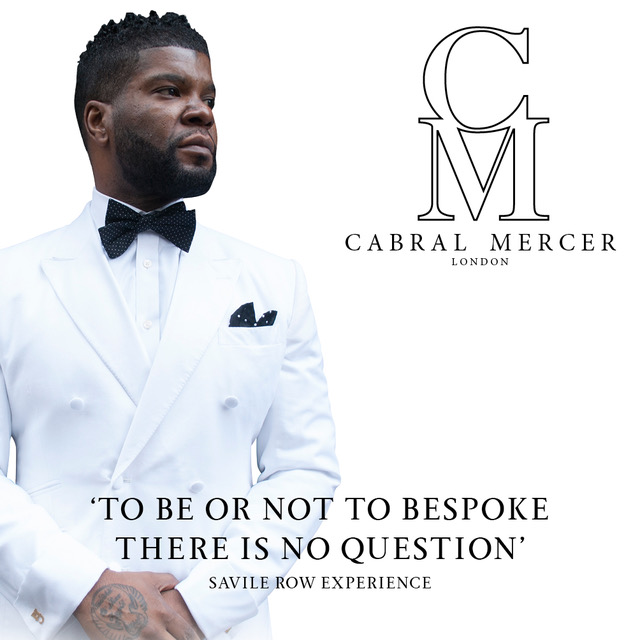 Cabral Mercer is a tailoring conceptualist on savile row. He creates concepts and styles to suit the individual then tailor it to their specific requirements. He made his first garment 22 years ago when he saw his ex girlfriend make something and he thought ‘I could do that?’ Along with his passion for style and induviduality and leaving footprints on earth the rest is history. He was head hunted by Cad and the Dandy and Chittleborough and Morgan on Savile row where he has created bespoke jeans for the last 4 years. Growth is limited under someone elses ceiling so this is why he decided to create his own personal tailoring concierge service, where he take’s the tailoring to the client in the comfort of their own space of convenience.

One of his most memorable experiences was creating the outfit for Dynamo for the launch of the Fiat 500x at the copper box arena. His wife said that he felt like Micheal Jackson in Cabral’s creation, which is a great compliment and great motivation for living his purpose.

Marcus Samuel is a recording artist from Essex who’s diverse range of style and genre varies from Grime, Rap and Acoustic. Notable achievements to date include his debut single ‘Cheating’ featuring established North London rapper ‘Scorcher’ hitting in excess of 80,000 views on Link UP TV as well as his debut Mix Tape ‘Now or Never’ being greatly received on the underground circuit.

Arguably his proudest achievement to date is performing live at the O2 indigo alongside the likes of Giggs, Ghetts, Big Narstie, Scorcher and Frisco for event ‘Grime Live.’ In addition to this he has performed various acoustic sets at the Hoxton Pony in London as well as other renowned venues. His consistent work rate has seen him release 18 videos to date on YouTube and gaining playlist from the BBC for singles ‘Loud’ and ‘Miss You’ as well as A listed for local radio stations such as Funky SX.

Marcus Samuel is widely regarded as one to watch in 2017 with his long awaited new single ‘Loud’ set for release as well as his debut album ‘growing Pains’ which is due to feature various established artist within the industry.