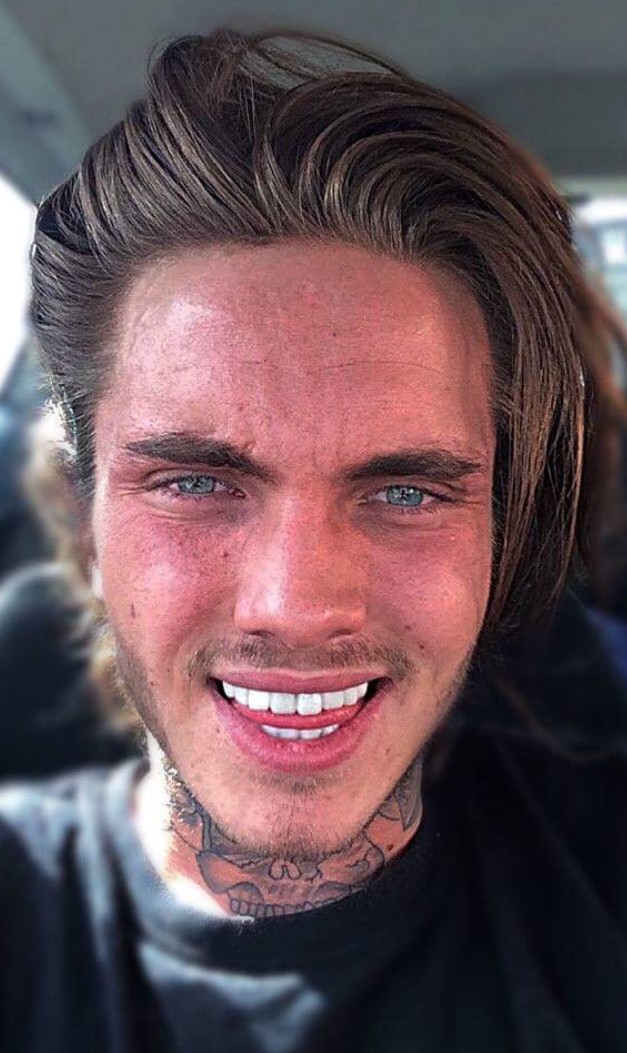 Bobby is 22 years old from Manchester. He works as an investment banker for Capita and is three years into a six year degree at Capita.  He had his first procedure when he was 18 years old and has had 9 procedures in total. Bobby’s procedures started as Botox and fillers just after 18th. The following March he had a rhinoplasty and his jawline shaved from the front (l&R) in the same sitting. He then had lypo in October 2015 and veneers in March 2016. Bobby is hoping to have a consultation for his hair transplant as soon as possible. Bobby came to talk to Vanessa to tell her about his procedures, the reason behind them and any complications he has had because of the procedures. 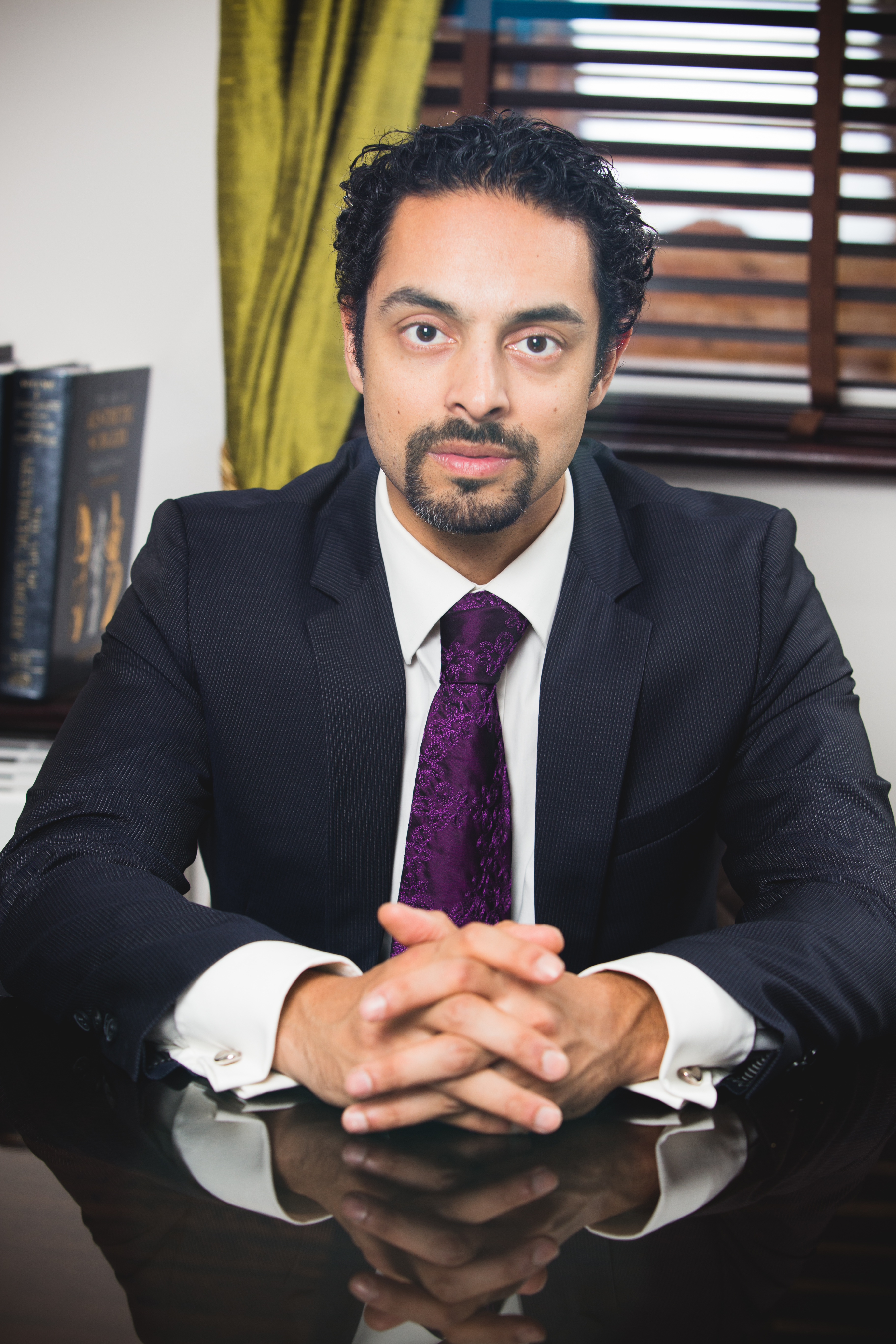 Dr Julian De Silva is a facial cosmetic and plastic surgeon who specialises in only facial surgery and performs no body surgery. He is renowned for his natural looking blepharoplasty, rhinoplasty, face and neck lift procedures, as well as customising chin & cheek implants and a signature ‘Phi-Lift, non-surgical facelift. Dr De Silva, runs a busy clinic in Harley Street and Hammersmith and has developed a number of innovations in techniques and medical aids, including fast-healing tissue glue, and patents for instruments used in facelifts and neck surgery. He is the author of The Complete Guide To Eyelid Surgery & Blepharoplasty and is a frequent commentator in the media on issues pertaining to facial cosmetic surgery. De Silva worked in the NHS for more than a decade and was a consultant surgeon for Oculo-Facial Plastic Surgery at St George’s Hospital in 2011.

He developed a face mapping tool to objectively assess beauty using a modern twist on our understanding of the golden ratio. This research led to the development of the Phi-Lift, a signature non-surgical facelift that enable rejuvenation without surgery. De Silva reviews scientific articles for the American Academy of Cosmetic Surgery (AACS) and The European Academy of Facial Plastic Surgery (EAFPS). He has co-authored over 30 scientific research papers and book chapters, run multiple randomised control studies, regarded as the gold standard of medical research. He teaches national and internationally and is currently the director of facelift surgery at the annual ASOPRS/ AAO meeting in the USA. 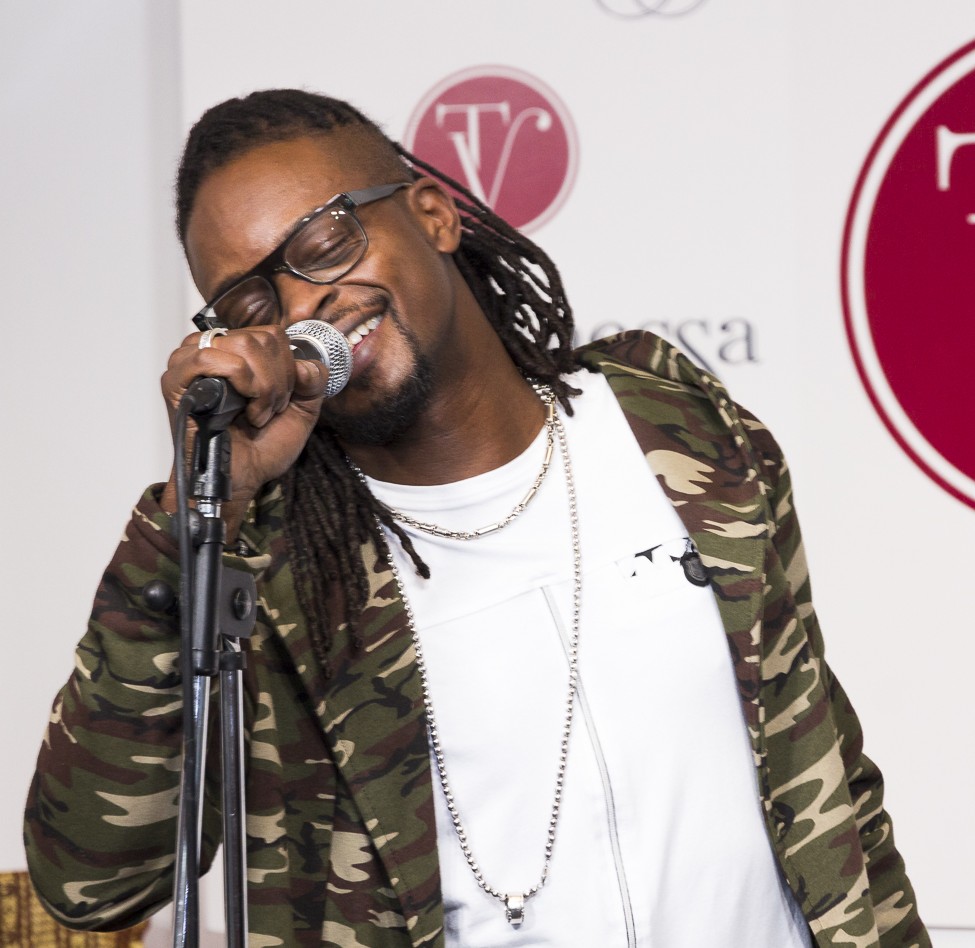 From the time Don -E landed on the 4th & Broadway recording platform in 1992, a “Little Star” was born and destined to become engulfed in the musical arena, where he still is relevant with his own unique brand of “Ragga Funk”. Like many other gifted individuals coming from a stringent gospel background with his father being a pastor, Don-E was secretly absorbing plenty of the secular music which would shape his musical inner-vision and mind. These influences included Stevie Wonder and Donny Hathaway.

Like another one man band musical genius Prince, Don-E is a multi instrumentalist as showcased, on his debut album “Unbreakable” practically playing every instrument. “Love Makes The World Go Round” was a top 20 hit and inspired Prince Markie Dee’s “Typical Reasons(Swing My Way)”, with “Unbreakable” and “Mystery” causing plenty ripples and wave in the world music aquarium.

His diversity has linked him with producer Ron Tom and pop female groups All Saint’s and The Sugar Babes. Don-E has supported R Kelly, co written a track with D’Angelo and is part of Grace Jones’s regular touring band. He is the catalyst for the new resurgence created in the recognition for the UK soul ambassadors.