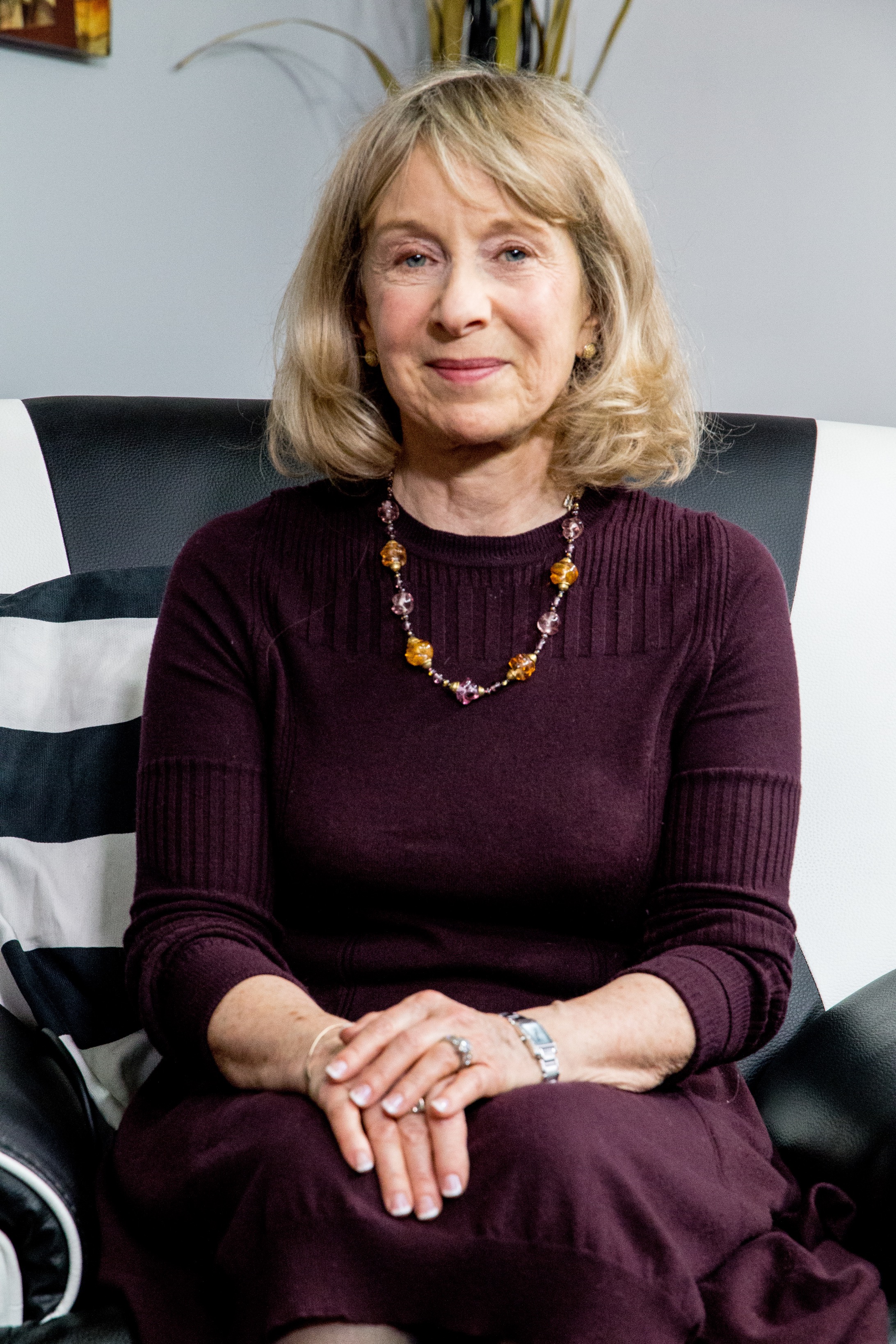 Deanne, a psychologist, is Principal and Founder of The National Centre For Eating Disorders which is an independent treatment and training service with branches worldwide.  Acknowledged as a leading expert in eating disorders and obesity, she belongs to several professional organisations; has worked for eating disorder prevention in schools;  belonged to an All Party Parliamentary Group for Obesity and has also assisted 3 NICE guidance development processes; for eating disorders, for obesity and bariatric surgery. Deanne, an Approved BPS trainer and Media spokesperson, features frequently in the press and broadcast media as well as being a sought-after speaker at various mental health related conferences. She also trains health professionals at all levels in the NHS and offers consultancy to independent healthcare organisations.  Deanne has the ability to reach down to the most unwilling patient and help them to heal. She is respected both for her knowledge and for her ability to communicate this understanding in a style that is easy to absorb. 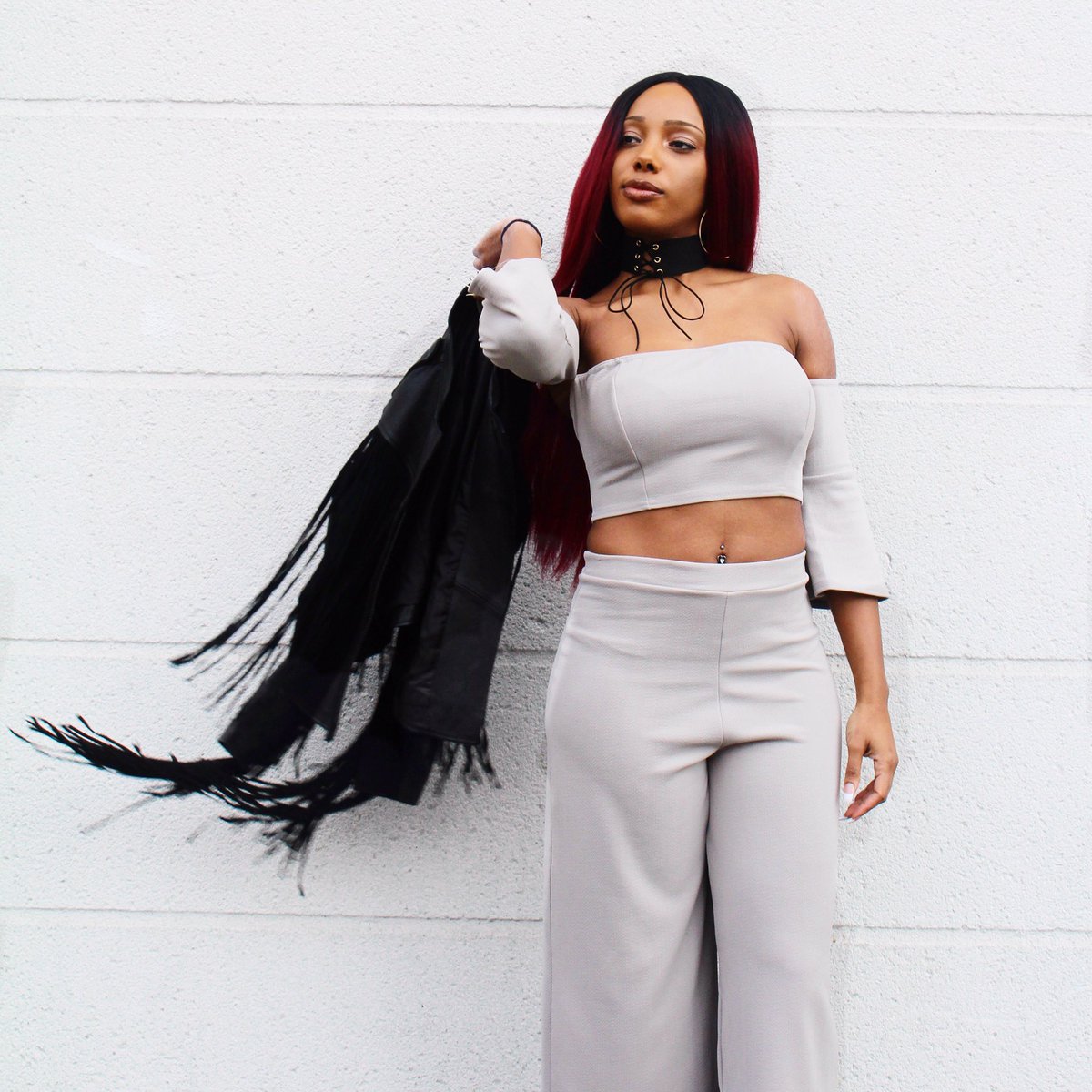 Sasha Shantel is a #Creative. She is an avid writer and is the Editor and co-founder of the 3 x award winning women’s online magazine In-spire LS Magazine. Sasha is a BA English Literature and Dramatic Arts Graduate from the University of Greenwich and as experience in both editing and photography. She has interviewed some of the biggest talents from the world of business and entertainment on both Radio and via In-spire LS Magazine.Sasha has extended her brand by the recent relaunch of her online store Shop In-spire which sells inspirational jewellery and fair trade stationery.

Apart from winning a BEFFTA award for Best Magazine in 2011, a Future 100 Award from Ernst and Young and a Young Achiever of the Year award from the charitable organisation Sunday Essiett she is currently up for an ‘Entrepreneur of Excellence’ award at the National Diversity Awards 2017. 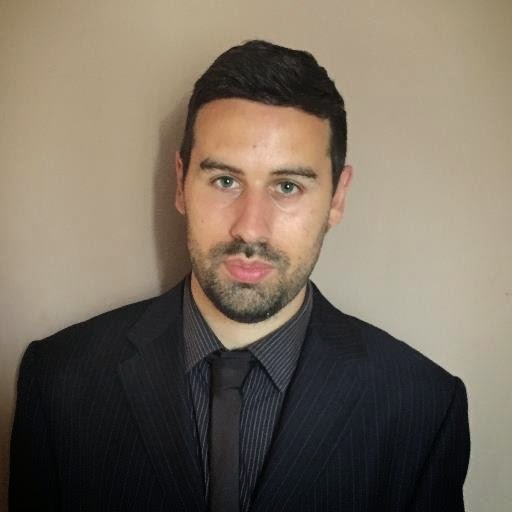 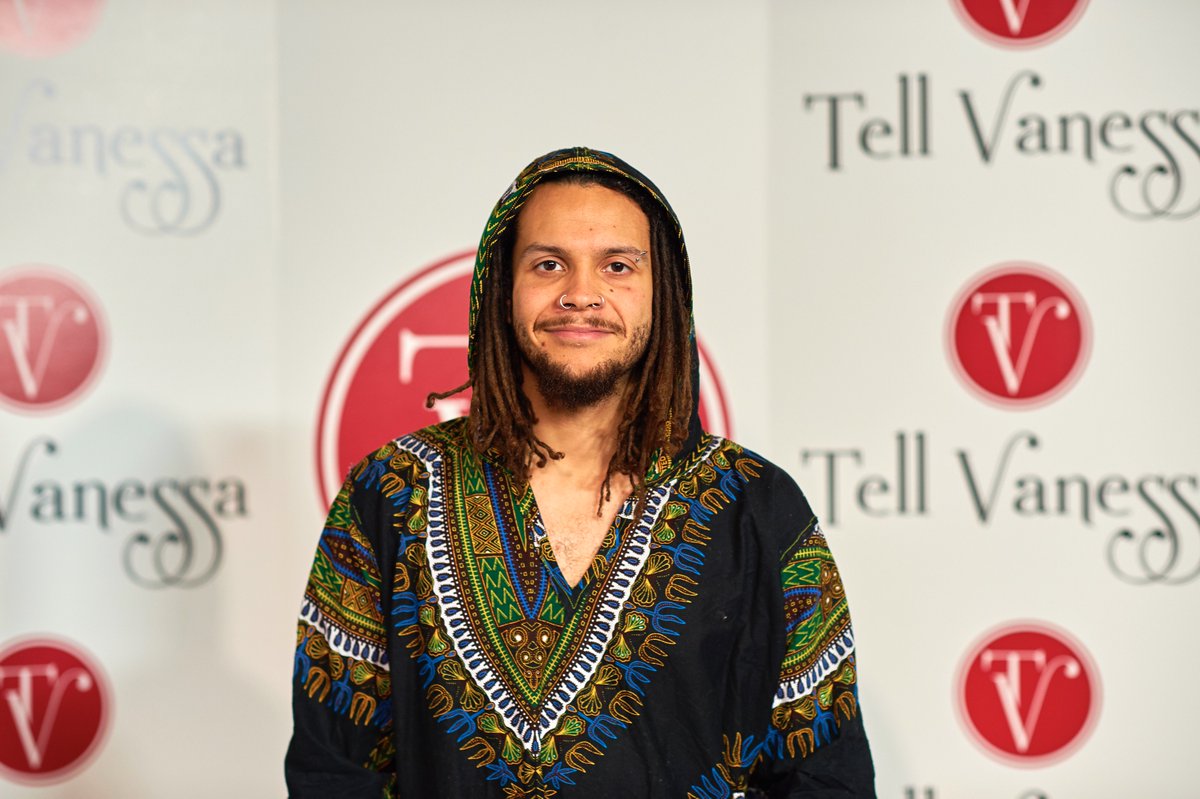 London raised Marv Radio (previously know as Marv-ill) is a rapping, singing, beatboxing and sound healing force of nature. He combines his skills to make what he describes as “Hip Hop Healing”. Whether Radio is on stage, teaching a workshop, performing a sound therapy session or in the studio, he aims to leave people feeling better when he uses his voice. “Music is medicine,” Marv explains. “I always knew music had an incredible ability to uplift people and help them process their emotions. All the great musicians that inspire me have uplifted people through hard times and this is my main intention with the music I make.”

Music has become a massive part of Marv’s identity and has taken him to many places, from France to Lithuania to Gambia and even the Amazon rainforest. He has been performing at live events for over 13 years and in that time has performed at many top live venues, events and festivals. He is the beatboxer behind First Direct’s “Unexpected Tweet” TV advert.

Marv Radio’s album “Change The Radio” was released on Bandcamp on June 21st 2015 and is a 9 track journey through personal struggle, travelling inward, meditation, healing and the power of personal transformation. He says; “Change The Radio is a very deep and personal project and I really bare my soul in these songs.”

Radio has over 10 years of workshop experience and in that time has taught countless participants from the age of 4 to 80 how to beatbox, rap and write songs and poetry. “I love teaching and sharing the hip hop arts and teaching others is a big part of my own learning process,” he says. “I plan to keep doing educational work for the the rest of my career.”