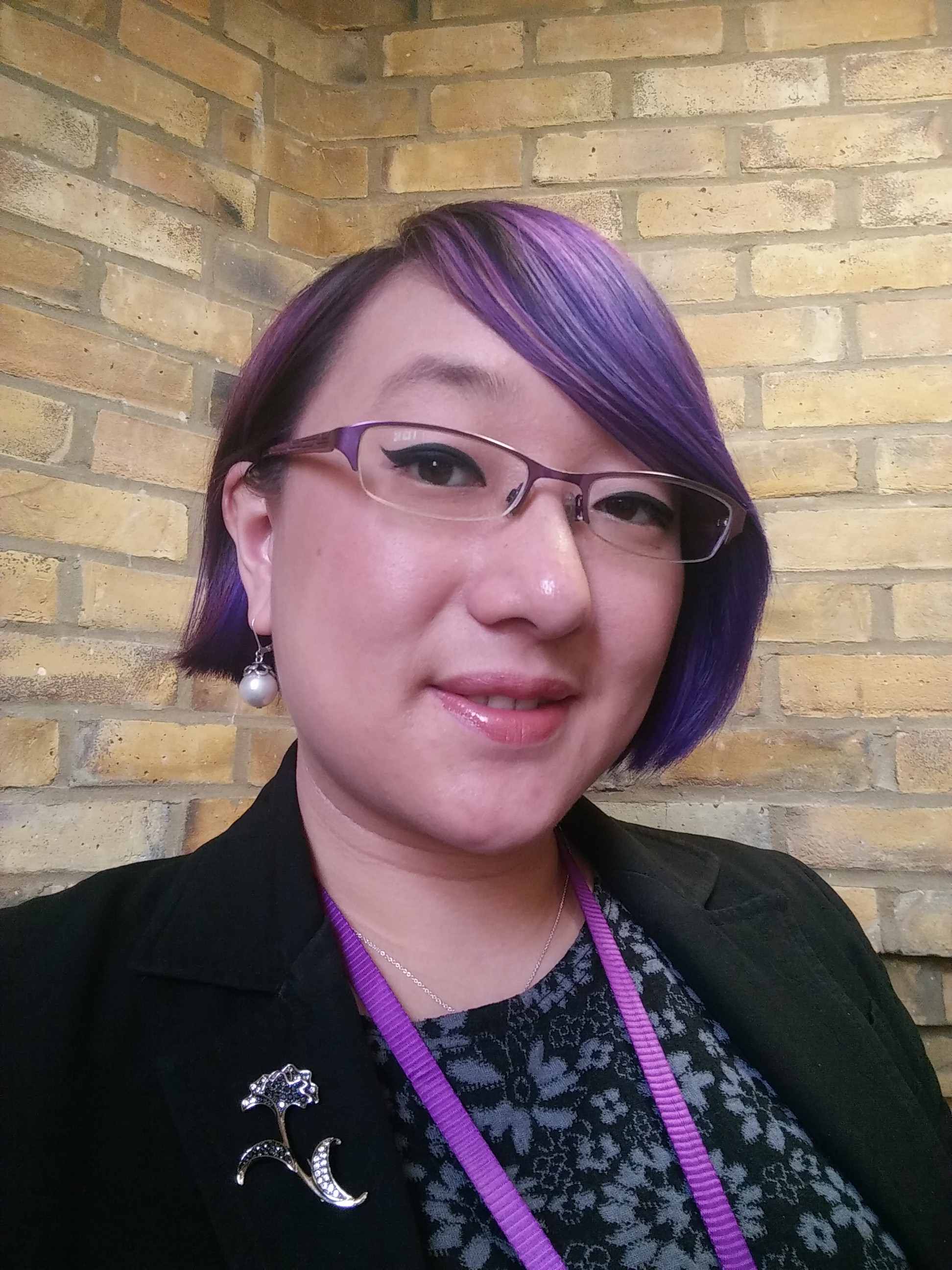 Eunice Hung refers to herself as an ‘accidental activist’ – she never intended to get involved in activism but things need doing and she kept helping out! She’s now been a prominent part of the London polyamorous community for a number of years, organising events and monthly meet ups. She’s also on the organising committee for Polyday UK in London, a one day annual event with talks, workshops and socialising taking place in October. In addition, she’s previously been a speaker at Polyday. She’s been happily polyamorous for almost a decade, and her polyfamily stretches over multiple continents. Trying to draw her polyfamily tree is always a fun exercise, but generally requires 3D modelling. 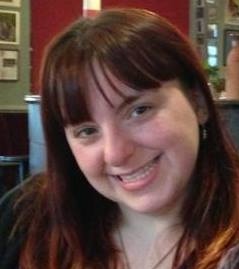 Charlotte is the Press and Publicity Officer for Polyday (polyday.org.uk). She joined the team in 2015 since she is not very good at not volunteering and has been helping out ever since. 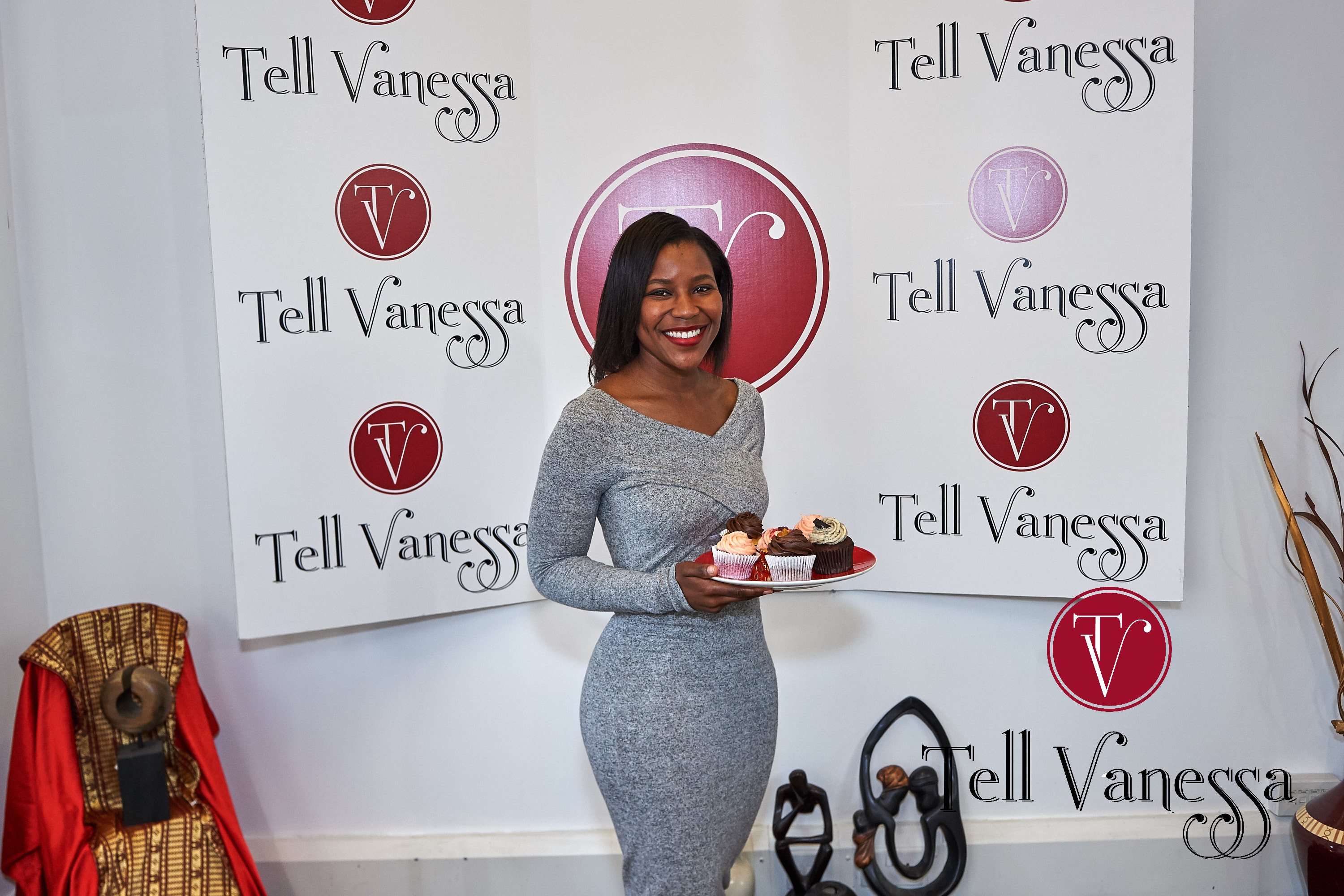 Vanilla Orchid Bakery began as a seed of passion planted in Hope’s heart over seven year ago, all thanks to one little red velvet that changed everything. So beautifully made was the cupcake, that she was inspired to perfect her baking and decorating skills and take the art of bespoke baking to a new place.

Hope bid farewell to her former life organising the prestigious BAFTA Film and Television Awards to focus on bringing beautiful, hand crafted cakes to others. Transferring her invaluable skills came naturally; as well as her keen eye for detail, she gained a deeper appreciation of what makes an exceptional event, with each element complimenting the next – much like the exquisite nature of a wedding cake! Vanilla Orchid Bakery has flourished now for over three years, and continues to provide scrumptious bespoke cakes to thrilled clients including Canary Wharf Group, Tommy Hilfigher and The Asantehene (King of Ghana) to name but a few. 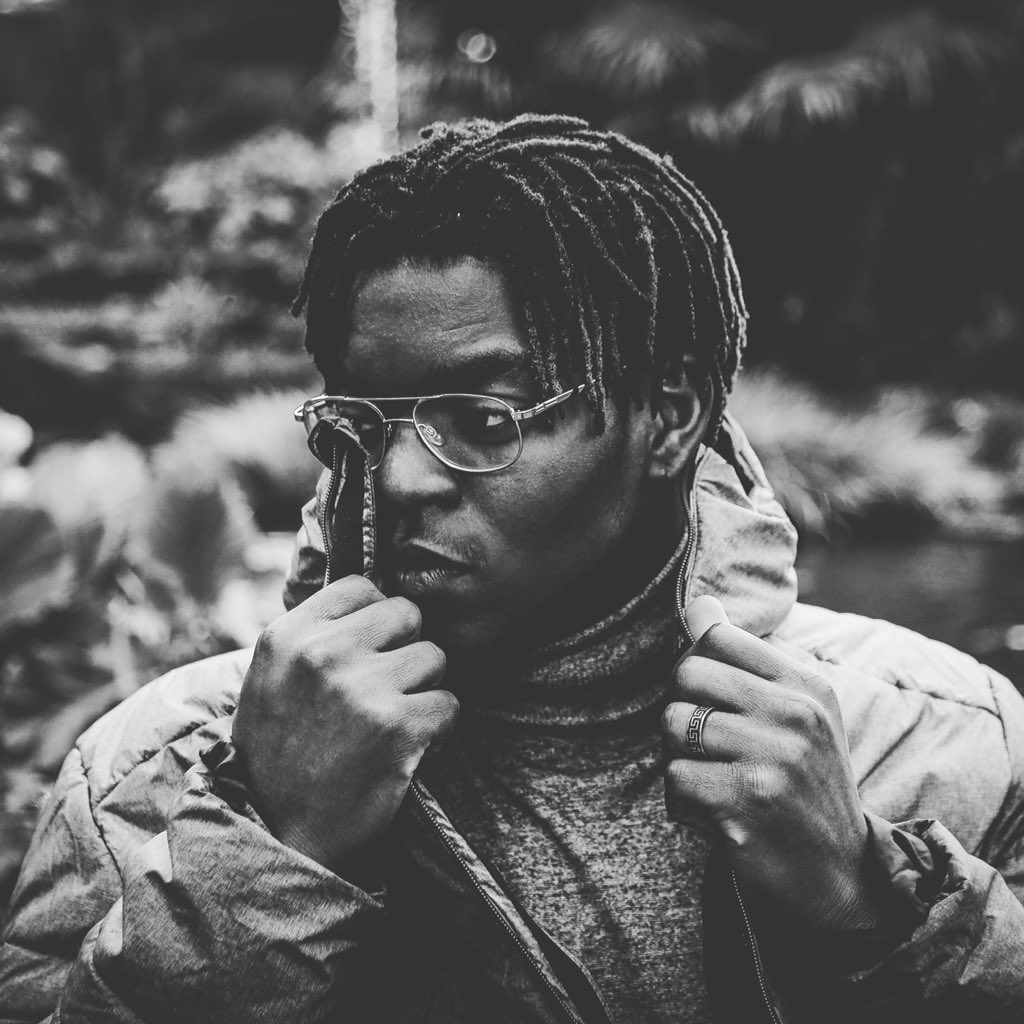 LUVLY is a Singer, Rapper, Musician  & Producer Aged 22, born in Nigeria, grew up in East London where he found his love for music, with influences from the likes of John Legend, Ray Charles and Andre 3k…(the list goes on ) .

Luvely’s music  portrays every aspect of soul and his soul experiences on this earth. He just lives life and love and try’s to take every stride as the day goes by and would like to think that reflects on his music and lyricism.