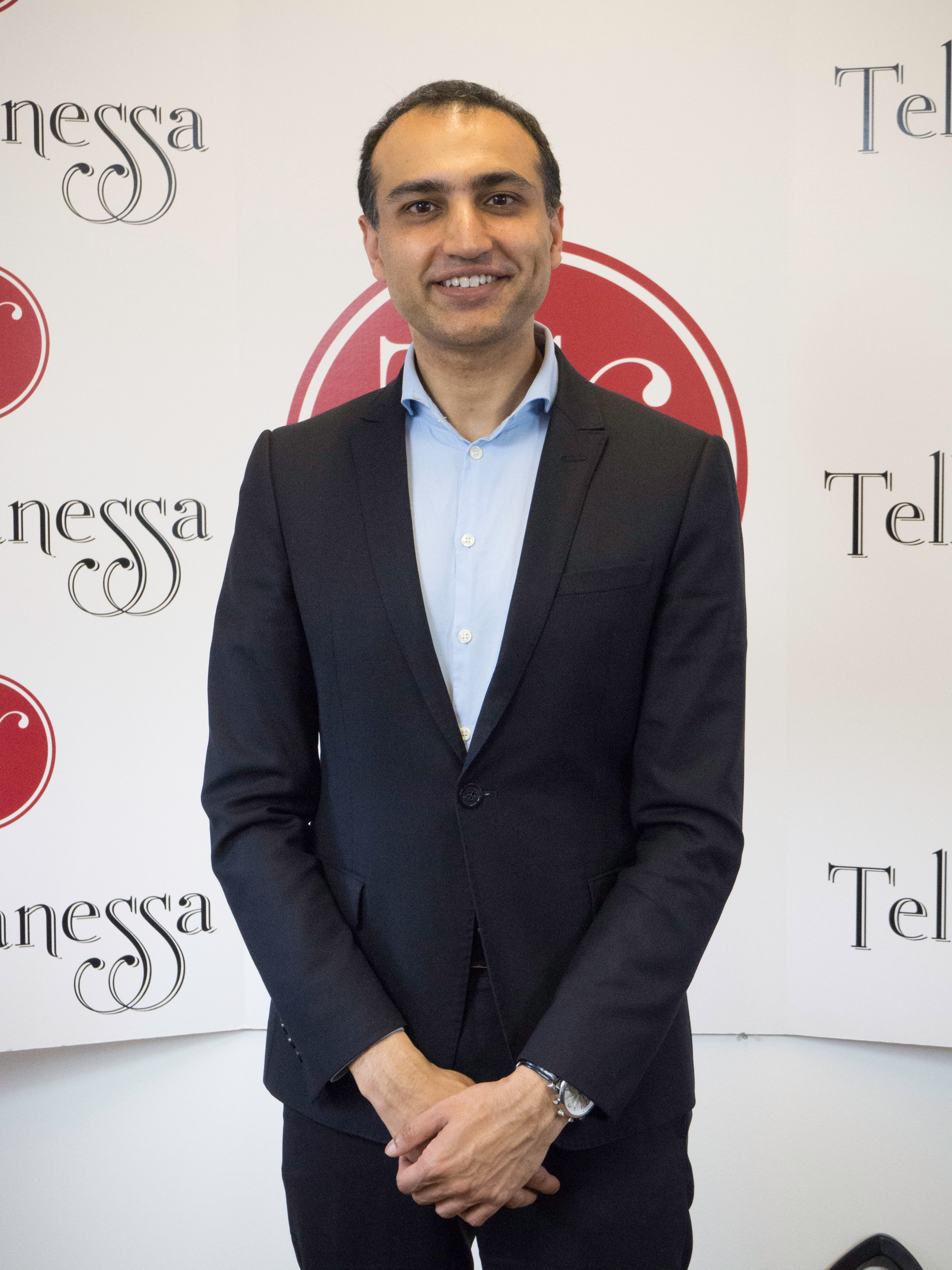 Nisith treats a range of skin problems including: acne, rosacea, moles, skin cancers, scars, discolouration, eczema, psoriasis and ageing skin. He is a senior member of the Dermatology Surgery and Laser Unit of St John’s Institute of Dermatology (St Thomas’ Hospital), where he helps train the next generation of skin experts. This is the largest clinical dermatology department in the UK. It opened in 1868 and is now one of the world’s leading centres for patients with skin problems.

Nisith has been committed to dermatology from very early in his career. Entering medical school with a British Medical Association scholarship, he graduated with class and national prizes in the subject. He went on to train in dermatology in the UK, USA and Canada. He won an award at the American Academy of Dermatology for research in melanoma skin cancer. Nisith receives tertiary referrals for his opinion on managing common and rare skin problems and complications following cosmetic procedures. He is invited to give lectures at the specialty conferences and advises the media on a range of skin topics. 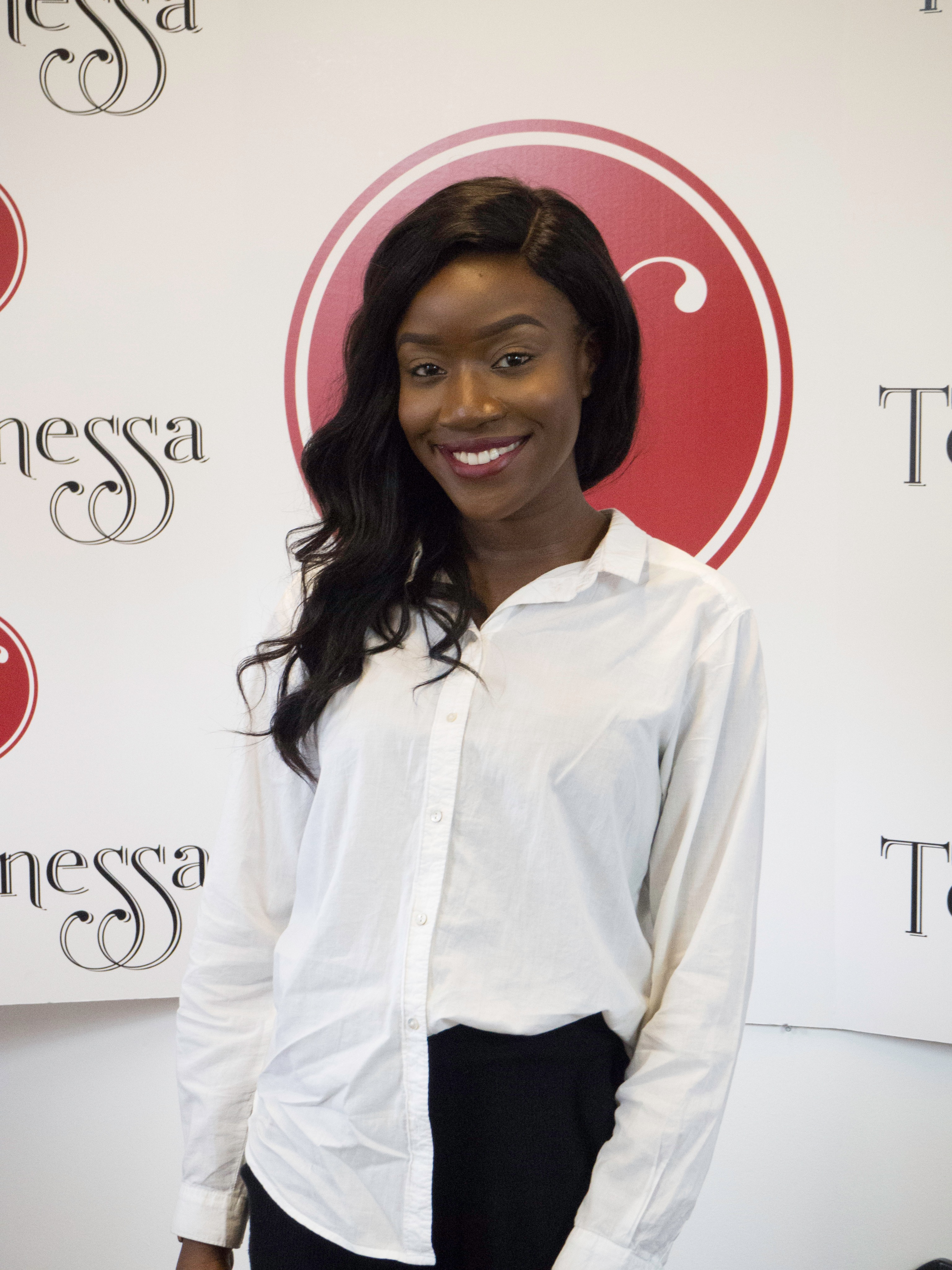 arah Oladokun also known as ‘Sarah Destiny’ is a lifestyle blogger from London. After finishing her A-Levels, she gained a new found interest to create content on YouTube and share her childhood experiences, values and messages with others. Growing up, one of Sarah’s biggest insecurities was her skin colour and as a result she began to bleach her skin. After receiving negative side effects such as extreme sensitivity and discolouration after months of usage , she decided to stop for her own health and safety.

In her skin bleaching story video on YouTube, Sarah shares her experiences with bleaching and how she managed to overcome one of her biggest insecurities. She also encourages other young females to find and establish self love within themselves and not to base it on standards set by society. Sarah continues to encourage young ladies who are just like her to love the skin that they are in and goes by the motto that “you should never ever base your standards of beauty on anyone else’s, but your own”. 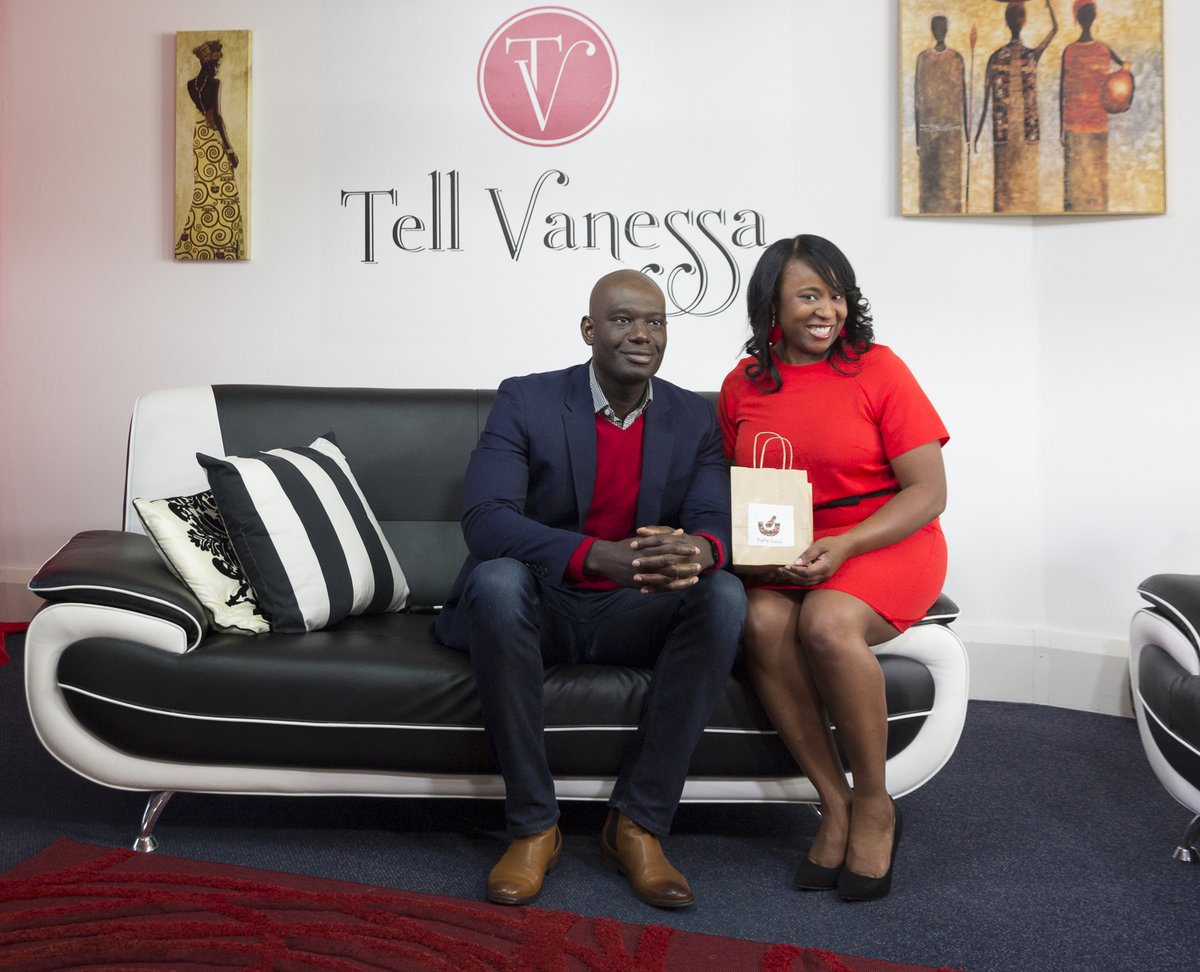 Lawrence Gomez has been working as a Chef at the world famous Ivy restaurant in London and has learnt the art of fresh herb and spice combinations. His many years at the Ivy have allowed him to master the art of fine British cusine. Together the two brothers have created the contemporary Afro-Brit™ culinary vibe; the combination of African and British cuisine. The aim of these sauces and marinades is to instantly bring to life any dish and to cut out the time and preparation required to enhance any dish. The brothers felt it was necessary to create convenient sauces and marinades in today’s busy environment, which would save time and money but also provide great flavours as well as being healthy and natural. As lovers of both British and African dishes, there was a strong desire to create Afro-Brit™ cuisine. So whether you want to add a kick and freshness or you want to enrich your everyday dishes, you should give Papa Spice a try. 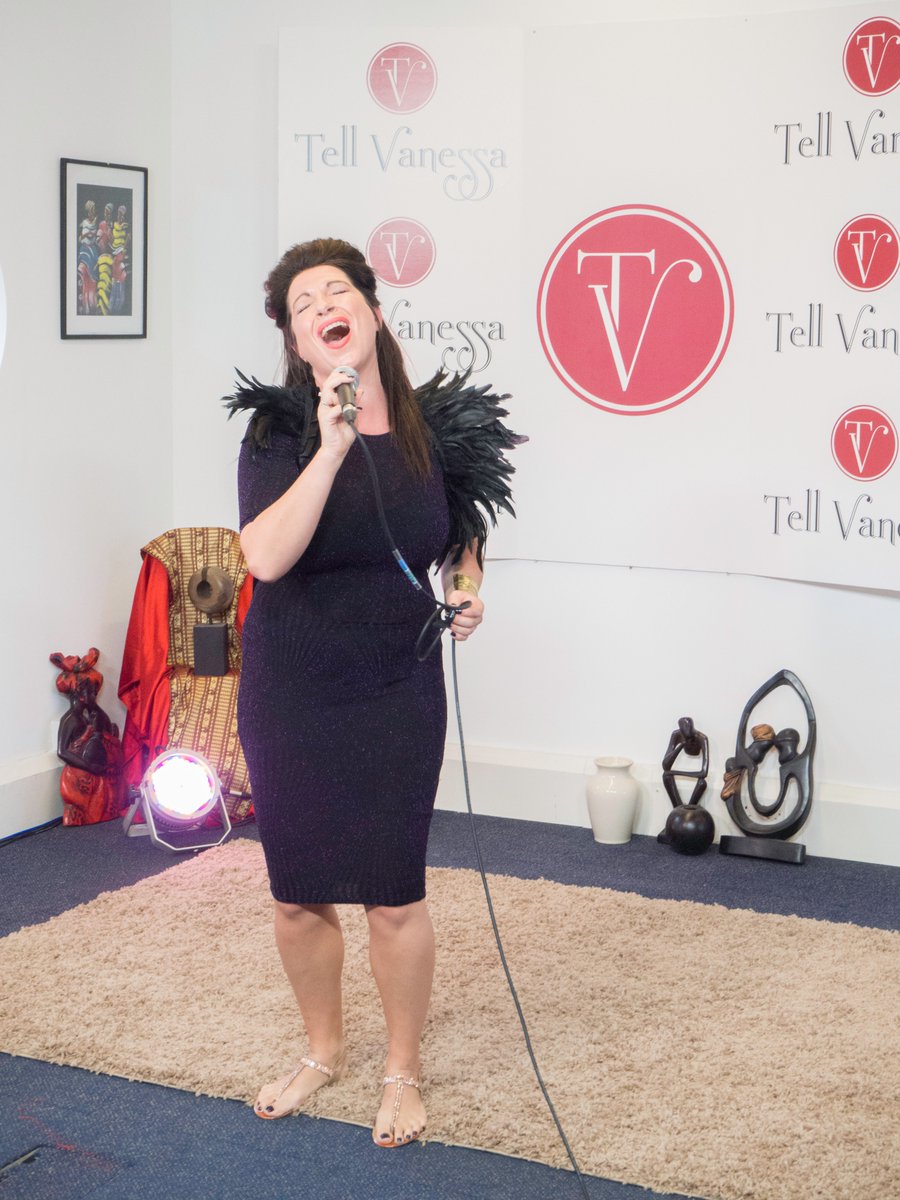 Rebecca Scales is an up and coming artist on the Soul Scene with her ‘So Long Gone’ release reaching no 2 in Traxsource charts and in top 10 for over a month; with mixes by Brian Power, Eric Kupper, Richard Earnshaw to name a few. Her style is eclectic as her style is Funk, Soul & Jazz which has been remixed for all the Genres of the dance scene. Rebecca has performed alongside Gwen Dickey of Rose Royce and has the privilege to write with Femi Fem from the Young Disciples yet to be released.
She can be seen next at the Margate Soul Weekender singing on the Mi-Soul stage as well as Dj-ing & performing live for The Live Expressions Festival on 7th July.

Her next release ‘Have You Ever’ is coming out in May 2017 on SoulHouse Music so watch this space!

“My taste in music is so eclectic it even confuses me!” – Rebecca Scales
“You have a great voice” – Eric Kupper
“This is one of the best tracks I have heard in 2016” – John Leech – BBC Essex
www.soulhousemusic.com
www.facebook.com/rebeccascalesmusic
You Tube: Rebecca Scales